House to rent in Liskeard Cornwall

escape to the country

The property for rent is situated in South East Cornwall in the rural hamlet of Darleyford, on the eastern edge of Bodmin moor, yet only a few yards from the B3254 road which goes from the south to the north east of Cornwall, almost running from coast to coast.

​Darley Ford ​(Cornish: Rys Dowr Legh, meaning ford of the rock slab river) is a hamlet in the parish of
​Linkinhorne in Cornwall, UK.

​The thriving market town of Liskeard is approximately 7 miles away, and offers a wide range of shopping, educational and recreational facilities including a leisure centre, main line railway station, with connections to London, and access onto the A38 and links to the city port of Plymouth.

The Hamlets of Darley & Darley Ford

Is this Cornwall's Oldest Tree ?

A Wealth of Buried Treasure

​​Darley Mine (North Phoenix Mine)​

​Industrial activity has taken place on the moors in this area since prehistoric times & the south east corner of Bodmin Moor was the
most impressive upland mining landscape in the region. Tin mining and streaming was being worked here from the mid-17th century, with remains of mining works still scattered thickly throughout the landscape to this day.

Part of the ​Phoenix United Mines group, mining for Copper & Tin, the nearby Darley Mine (North Phoenix Mine) was to the north of the other Phoenix Mines. By the mid nineteenth century the North Darley Mine had just twenty men employed, compared to over 600 at Wheal Phoenix and 240 at The Cheesewring Quarry.

Tin and Copper Mining on the moor finished in the early 1900's, the last one to close being, the last big pumping engine made in Cornwall (1907), The Prince of Wales Shaft in 1914. The tin was too deep and possibly further east than the new shaft could reach and by July 1914 the mine had to close!

​Nearby, the South Phoenix Mine's Houseman’s engine house, is now partially restored as the Minions Heritage Centre - A beautiful living museum on the Moor

Cornwall is a place rich in myth and legend, and the Cornish people are born storytellers. We even have our own Ghost story in Darleyford- ​​A traditional tale of East Cornwall by Barbara C Spooner in 1926 ​ - Old Cornwall 1:9, PP23-26. 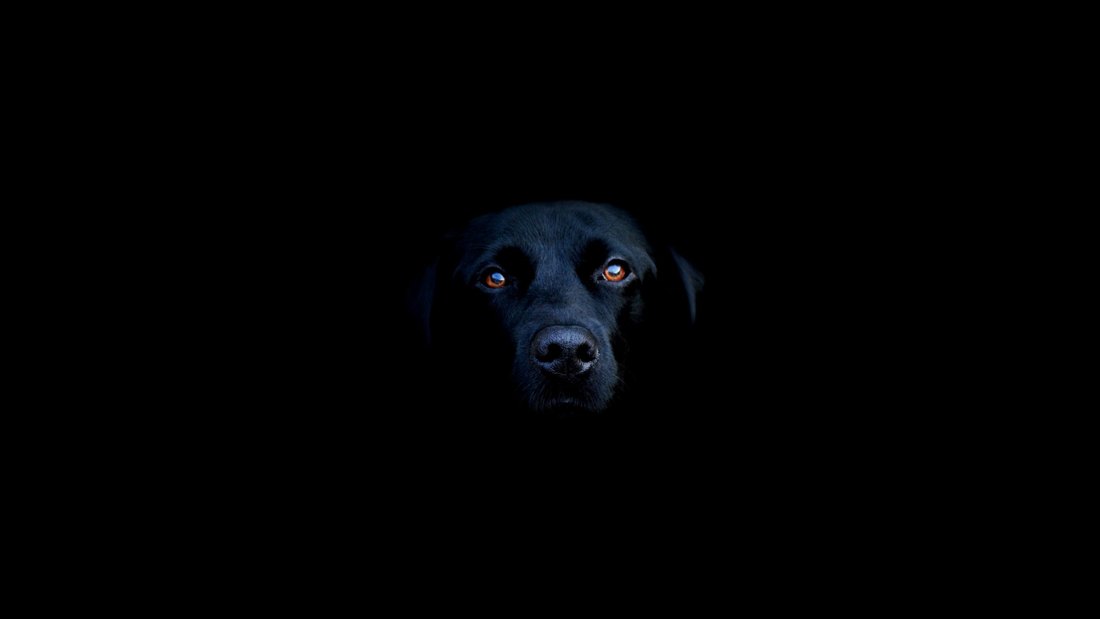 If you go out walking between Darley Ford and Battens in North Hill, just you be careful. Be on the lookout for a big black dog. Darley is his name. Sometimes he appears as a man with a log of wood on his back, but most often it’s the dog you see.

Battens, now a farmhouse, is in North Hill . It passed from the Battins to the Vincents by marriage, and between 1606 and 1664, also by marriage, from the Vincents to the Darleys, once of Darley in Linkinhorne, famous for the Darley Oak; the east end of Thomas Vincent's altar tomb (1601) is occupied by the carving of an oak-tree, as if the time were foreseen when Darleys would swallow up Vincents in marriage. The outcome of this latter marriage was "Vincent Darley late of Battens in this Parish Esq., who died on the 8th day of February 1764, aged 64"—and is the black dog in question.

"Darley" has a regular route, and has been seen on all parts of it, either as a black dog or as a man carrying a bundle of sticks on his back; but mostly as the dog. He is known for some miles round. His route begins at Darley Ford, although by 1588 at the latest, the Darleys had left "Derley", and it ends at Battens.

Some years ago a former tenant of Darley Farm, another man, and a boy, went down to the Ford and waited, at dead of night, to see what they'd see. Presently they heard the "pit-pat, pit-pat, pit-pat" of padded feet coming towards them, then two great shining eyes appeared, and lastly a big black dog! The boy's hair lifted, the farmer flung back his stick to hit out—and here comes the anti-climax; for the three, having either expected to see "Darley" in his own shape, or else having taken comfort from the very real howl of the hit dog, went back home unhurried and in peace, and said nothing more about ghosts. Yet the fact remains, they set out expecting to see something not of this world. And that something was "Darley."

He was seen near "Bodandel" or Botternell Turning by three people; two women, and a man akin to the woman who told me this. They were walking from Darley to Berriow after chapel one Sunday night, when he appeared to them as a black dog, and after the manner of such "dogs," pushed them apart, taking the crown of the road. Their feelings can best be imagined.

According to another woman, the dog leaves the Liskeard road at Botternell, and follows the lane down to Bathpool and up to Lydgate Corner, that much-hated place. He is then known as "Will Darley." But that is a modern accretion due to the dread inspired by a man called Will Darley, who frequented North Hill about fifty years ago, and may still be living. The real "Darley" keeps to the Liskeard road as far as Berriow.

He has been seen near Berriow Bridge, in the old carriage-drive belonging to Battens. This entered Bones Walls Field just above Berriow Bridge, crossed the road leading from "Isaac's Turning" to North Hill churchtown, went up the steep opposite field, and so down into Battens yard. Two trees are all that now mark the old entrance, "decayed" and "ancient" in 1817, and Catern Buckingham's cottage stood not far from it, near Battens Mill. Catern and her "young man" were sitting comfortably on a seat near the porch of the cottage one night, when who should come along to them in the dark but "Vincent Darley," in the shape of a big black dog? Catern's man hurled a broom at him. Very promptly the dog swelled up "so big as a yearling." then vanished in a ball of fire, and such thunder crashed round and such lightning illumined the night that the two clung to each other, too scared to move. Yet there was neither thunder nor lightning in North Hill Churchtown! Catern was a young woman when it happened. She was eighty-four when she first told it to my informant, who could scarcely credit it, some sixty years past.

"Darley" is next seen further up the old drive, where it crosses the steep field next to Battens yard. Grace Blatchford and two others were going arm-in-arm over the field from Battens yard to Bones Walls on their way to Berriow, and they were forced to unlink arms for him to pass. Grace told my informant. It is about seventy years since this happened.

And finally "Darley" is seen at Battens. A certain woman was weeding in the garden at Battens, when her heart nearly stopped beating, and she looked up, and there stood "Darley." He was in the shape of a man wearing a beaver hat and leggings, with a log of wood on his back.

One hundred and sixty-five years they cover between them—the woman who saw him standing there and who told Grace Lark; Grace Lark herself, and the woman who was told by Grace Lark, and told me. For "Vincent Darley late of Battens in this Parish Esq." say his wall tablet in the church, died on the 8th day of February, 1764. And the woman who "saw" him had known him alive. She said he was tall; a fine figure of a man, but eccentric and given to wandering. She said this to Grace Lark, who told the woman who told me; so the personality of "Darley" has been preserved for one hundred and sixty five years only by word of mouth. More than happens to most of us.

Since Darley's days Battens, very much rebuilt, has been let out in tenements, has housed a dame school under Mrs. Rodda, and for about one hundred years has been let to the Palmers, the family of yeoman farmers now in residence. It has also been very well haunted, as Mrs. Rodda could witness: ghost china and ghostly silk have chinked and rustled, and "Darley" has driven his coach like thunder into the yard. One of the Palmers' men had to saddle up very early in the morning to go somewhere—and the coach came! There was the most awful racket—the farmhorses stampeded, and the terrified man thought the house was falling to pieces, though the people inside heard nothing.

So if our way from Darley Ford to North Hill, keep a careful look out. If you see a big black dog with two great shining eyes, step to the side, smartish, and let it go past...